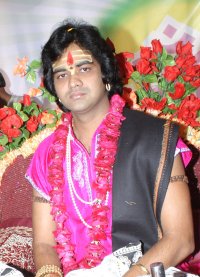 Chinmayanand was born as udayprakash on 04th December 1980 in a brahmin family of a small village called Kalna located on the banks of holy river Ganga in district – Mirzapur, UP. It is said that upon noticing the dazzling glow on his face, a brahmin had predicted that this child would shine like a star and astound the world with his knowledge.

Shri Chinmayanand Bapu’s life for the past 30 years has revolved around swadhyay, meditation, discourses, katha vachan, religious education and welfare of people. He is a philanthropist national saint with a mission to propagate the ideals of hindu dharma and work for the welfare of people.

At a very young age of 9 years Chinmayanand Bapu developed detachment for this world. While listening to the Bhgawadgita Katha as a young child of 9 years, Chnimayanand Bapu decided to pursue the path of spiritual evolvement and become a saint.

Realizing that it would not possible to move forward on this path without the guidance of a knowledgeable guru, Chnimayanand Bapu took diksha (spiritual initiation) from shri shri 1008 Mahamandaleshwar sri Ram Kumar ji Maharaj. Along this path, he came to be known as Chinmayanand Bapu. He started reciting Ram Katha at a very young age and amazed everybody around him including his guru.Shri Ram Katha :

The Ramayana is an ancient sanskrit epic. It is attributed to the hindu sage Valmiki and forms an important part of the hindu canon (smrti). The Ramayana is one of the two great epics of india, the other being the Mahabharata. It depicts the duties of relationships, portraying ideal characters like the ideal servant, the ideal brother, the ideal wife and the ideal king.

The name Ramayana is a tatpurusha compound of Rāma and āyana ("going, advancing"), translating to "Rama's journey". The Rāmāyana consists of 24,000 verses in seven books and 500 cantos (sarga), and tells the story of Rama (an incarnation of the preserver-god Vishnu), whose wife Sita is abducted by the demon king of Lanka, Ravana. thematically, the epic explores the tenets of human existence and the concept of dharma.


Verses in the Ramayana are written in a 32-syllable meter called anustubh. The epic was an important influence on later sanskrit poetry and indian life and culture, particularly through its establishment of the shloka meter.

Like its epic cousin the Mahābhārata, the Ramayana is not just an ordinary story: It contains the teachings of ancient hindu sages and presents them in narrative allegory with philosophical and the devotional elements interspersed. The characters Rama, Sita, Lakshmana, Bharata, Hanuman and Ravana are all fundamental to the cultural consciousness of india. 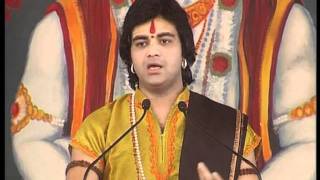 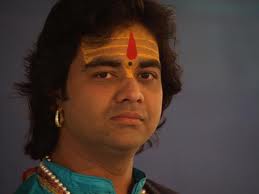 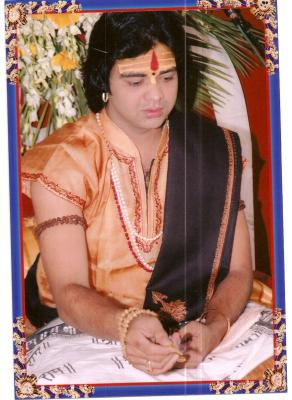 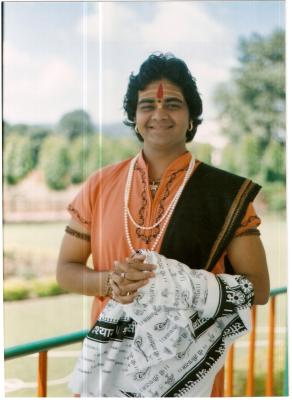 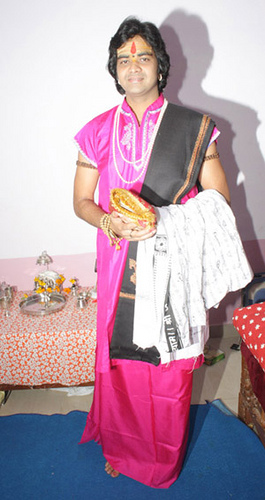 Vastu for Home or House